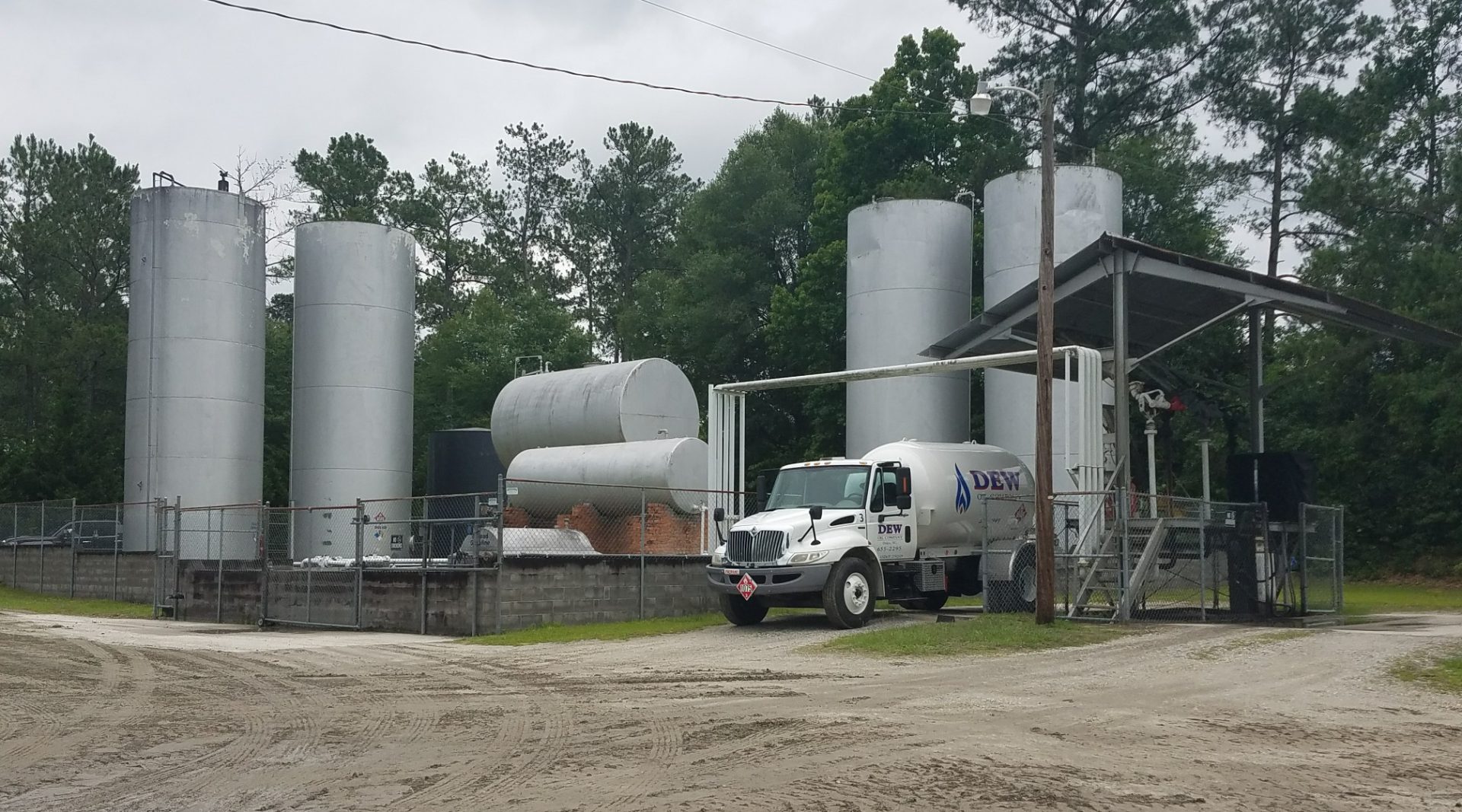 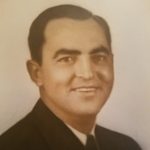 Thomas Eugene Dew (1909-1985) Born in Freeman, NC. Gene attended State University then served in the U.S. Army with two tours of duty. Upon returning to North Carolina, he worked in manufactured gas and running distribution lines. Wanting to create a better life for himself and his family, Gene started his own business with the financial help of Mr. Walter Hobbs, then known as Hobbs-Dew Oil Company. As the business grew, Gene had the opportunity to buy out Mr. Hobbs and stand on his own creating Dew Oil Company in 1949. The business began as an Esso distributorship providing sales and service to homes, farmers, loggers and industry in the surrounding Acme-Delco/Riegelwood, NC area. Mr. Dew was an avid quail hunter, dog trainer and baseball scout throughout his lifetime. 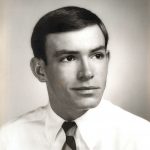 William Sandy Dew (1947-Present) Born in Fayetteville, NC.  Sandy graduated from the University of NC at Wilmington in 1969 with a major in Mathematics. He dedicated his young life to baseball and signed with the Cleveland Indians after college graduation. After several years of baseball, Sandy decided to return home and work in the family business full-time. As the industry evolved, Sandy opened four convenient store businesses during the 1980’s: Major Gas in Wilmington, NC and three Fuel Stop Food Stores in SC. Sandy also founded Dew Transport Company in 1991, which is a Bulk Hazardous Chemical Transportation business, which is also still in operation today. 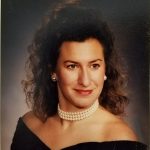 Lila Virginia (Gina) Dew Taylor (1969-Present) Born in Wilmington, NC.  Gina attended the College of Charleston in SC and graduated from the University of NC at Wilmington in 1992 with a degree in Business. Her love of jewelry drove her to become a Graduate Gemologist from the Gemological Institute of America in Santa Monica, CA in 1994. Upon returning to Wilmington, Gina had a career spanning over 20 years in sales, merchandising, buying, and appraising fine estate jewelry. In 2016, Gina retired from the jewelry industry and began working in the family business in Delco, NC.

Monday thru Friday: 8am to 4pm

Has been a trusted provider of propane and transportation services to residential and commercial businesses in South Eastern North Carolina.